Applying a Biblical Model of Spiritual Formation to Your Deepest Concerns

Based on studies conducted by Barna Group and observations raised by notable authors like Dallas Willard, we can conclude that most Christians don’t really know how to live the abundant life procured and promised by Jesus Christ. Many Christians live “miserably victorious” lives through cultural traditions and religious legalism. Privately they are puzzled by their inevitable failures to practice what they preach. Other Christians who are more interested in grace than law may appear relaxed but on closer inspection their lives also reveal discrepancies.

Both moralists and libertarians are experiencing greater distress, imbalance, and dissatisfaction. Sadly, their inability to unite their profession of faith with a viable practice of faith compromises their joy in Christ.

Christian counselor Rob Jackson has developed The Iceberg Model of Christian Spiritual FormationTM. This integrated plan equips the Christian to cooperate with God’s design by guarding the heart, renewing the mind, and living in intimate obedience with the Creator. The Iceberg accomplishes its one goal by:

The nine steps of this model are signposts along the journey of Christian Spiritual Formation. They occur in three movements orchestrated by the Comforter: self-examination, consecration, and transformation.

As the Christian interacts intimately with the Comforter of his soul, and proactively adapts his whole life to this systematic plan, he can expect increasing amounts of the following marks:

ABOUT ROB JACKSON AND THE ICEBERG MODEL OF CHRISTIAN SPIRITUAL FORMATIONTM

When Rob was 13, he began to experience daily panic attacks. This pattern would continue until he was 20 and a junior in college. Desperate for help, he added psychology as a double major, hoping to find Christ-centered help at his Baptist College. One day, the professor went to the board and drew an iceberg to illustrate the lesson for the day, Freud’s Psychoanalysis. Frustrated, Rob began to scratch out and modify the notes he had taken. Little did he realize, no professional theory of Christian personality existed in the mid-80s. Before the class had finished, however, Rob had the first four steps of what would eventually become the model that illustrated his own recovery from panic disorder and depression.

With over thirty years of personal recovery and professional experience, Rob is comforting others with the comfort that he continues to receive. In his counseling practice, he routinely helps men, women, and children discover the intersection of Christian Spiritual Formation and wellness. Rob is also writing and speaking about how enjoying God brings life and peace to the soul. 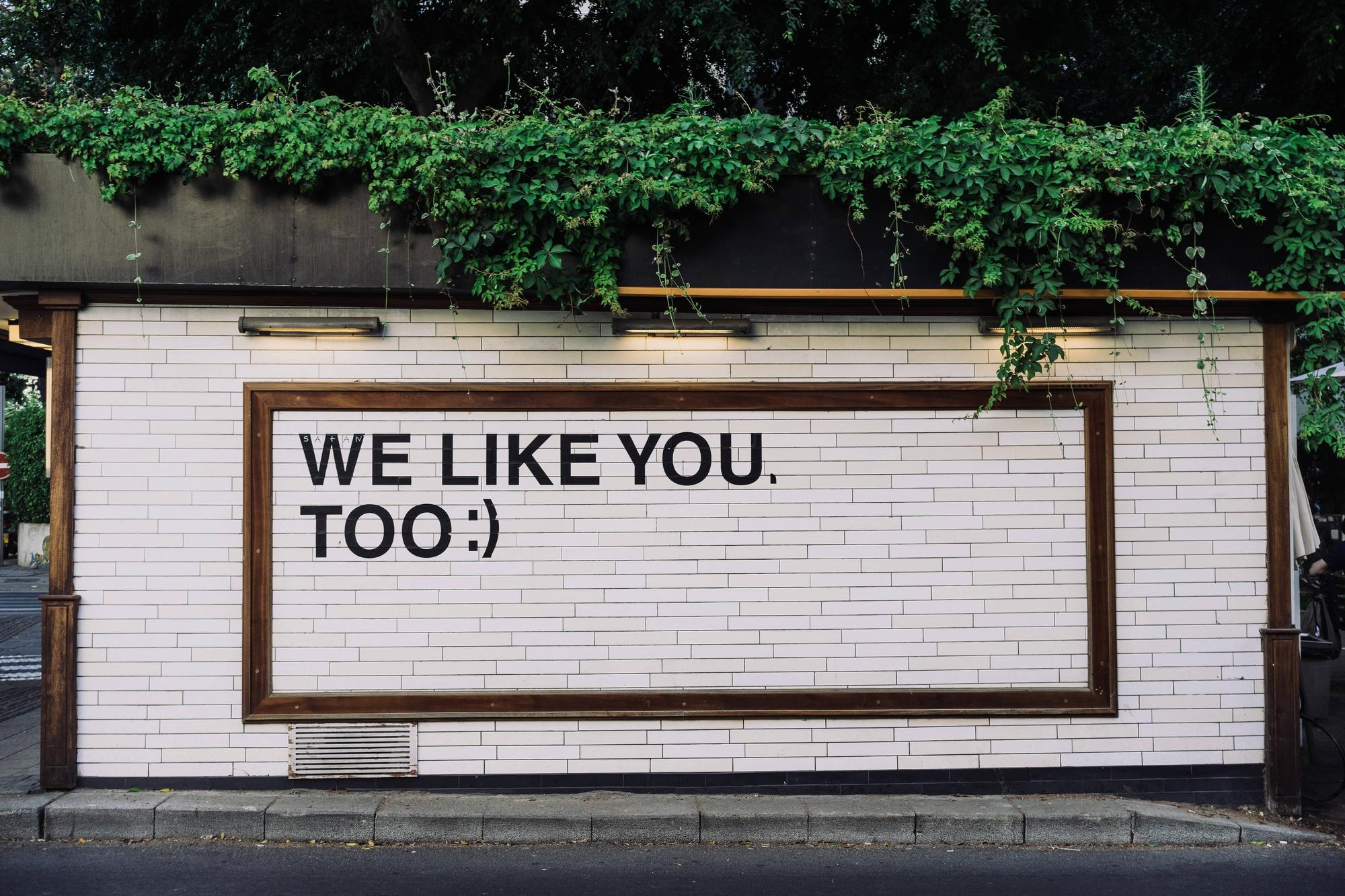 We're here to encourage your journey with God

Join our online community and get weekly updates and resources.

By the way, we hate spam also, so we won't take your participation for granted or exploit your email address.

Stay connected with news and updates!

Don't worry, your information will not be shared.